‘A House in California’ Gameplay Video

Here’s a short video of the gameplay in ‘A House in California,’ which shows Lois exploring a few different rooms. The game will be released in Update: I’ve shuffled my schedule around and I expect this game to be released at the end of October 2010.

And here’s a new still: 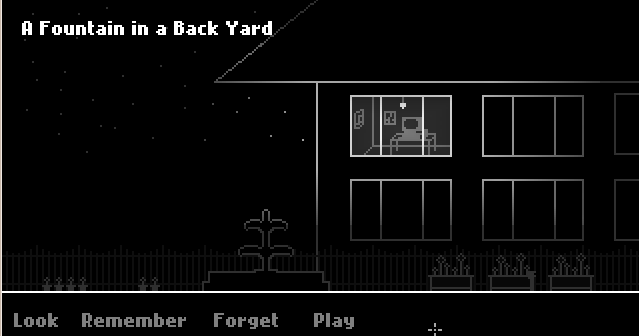